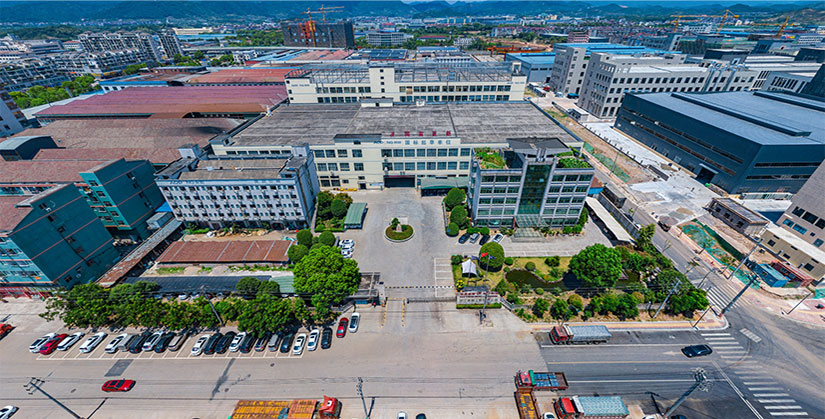 Zhejiang Aopeng Industry and Trading Co., Ltd.
ABOUT US

Established in 2000 which is located in Wuyi city. Over the past 22 years, under the leadership of our general manager Mr Chen, here are over 300 employees and the factory covers an area about 25,000 square meters. In May 2007, we opened a new branch company in Chengdu City, Sichuan province.

AOPENG ladders not only popular in China but also popular in other countries. The domestic market share spreads over 34 provinces, our overseas markets include Europe, America, Middle East and some countries in Africa. We have worked with some well known companies, such as Walmart, Low's, Carrefour, etc. 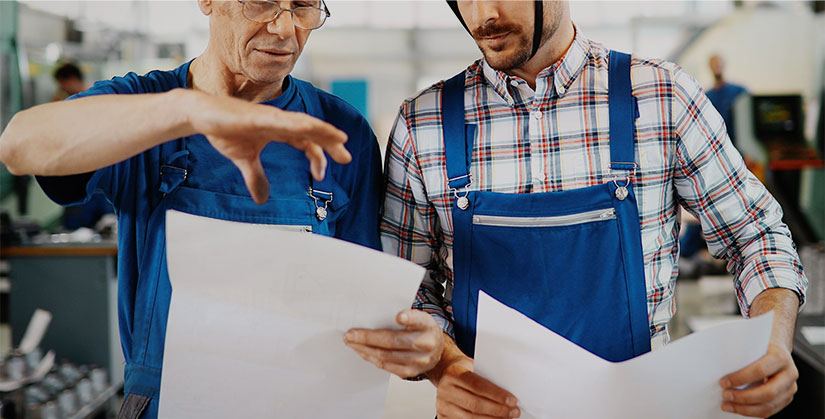 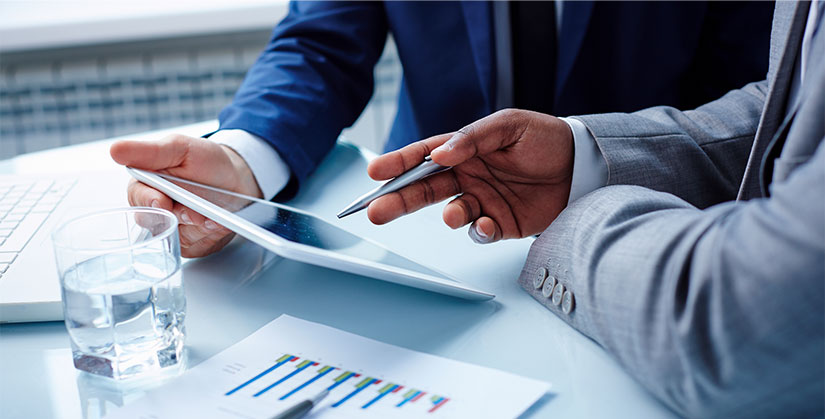 The company follows the policy customer supremacy the quality-first and serve in a top-grade aim, developing new products all the time, expanding new field. We are very pleased to discuss each customer' s requirements. We aim to deliver on-time and to the highest quality standard goods.

Your support is our best power. Your satisfaction is our eternal pursuit. Welcome old and new customers hold hands together for exploring and developing. 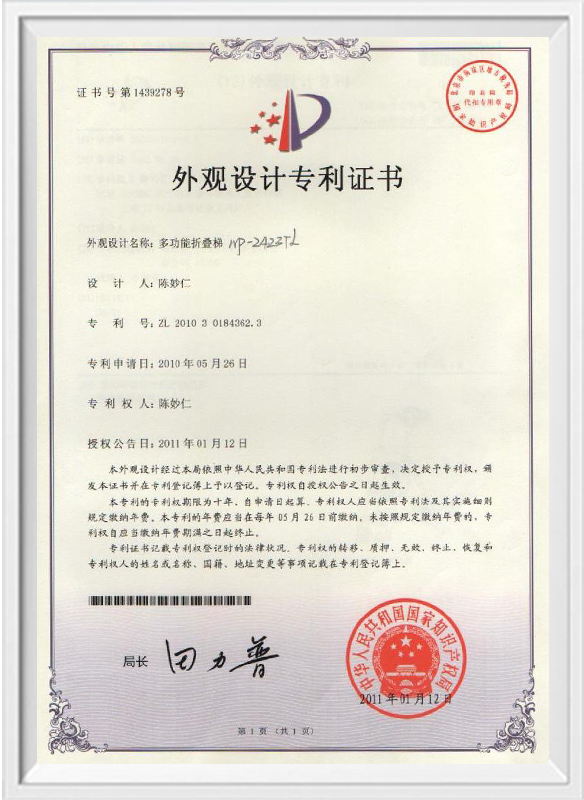 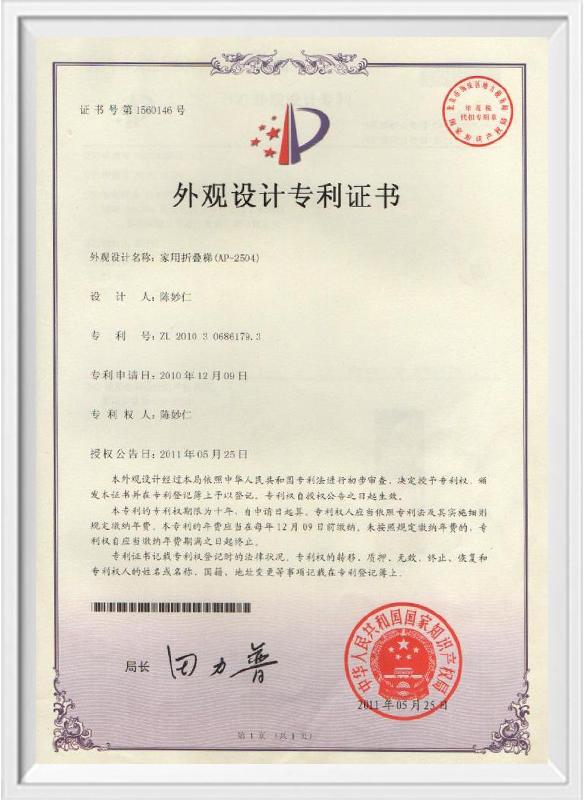 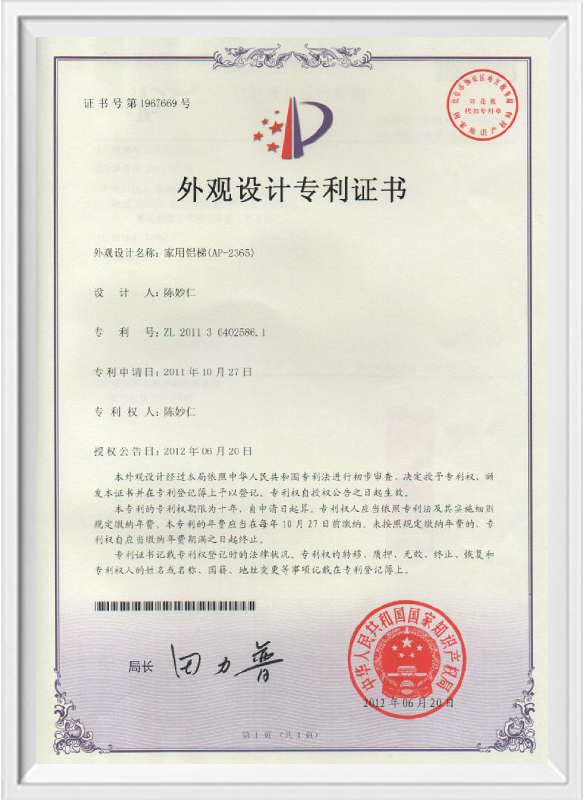 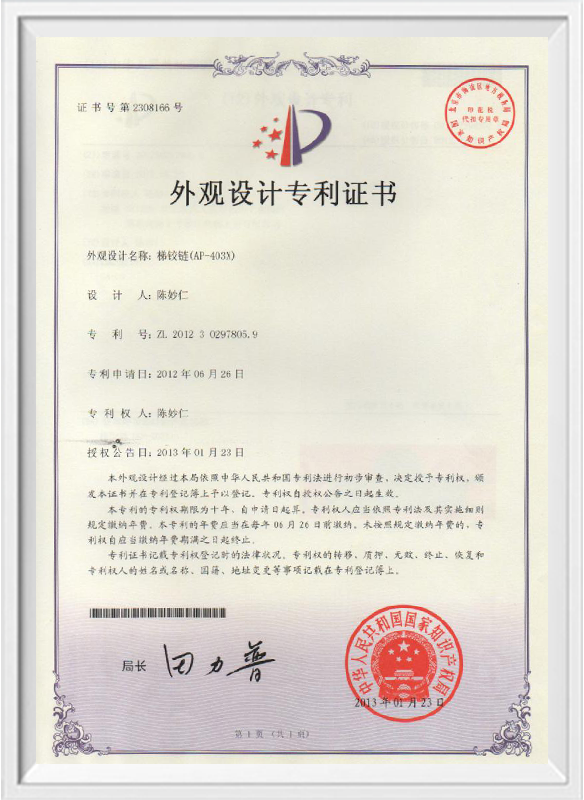 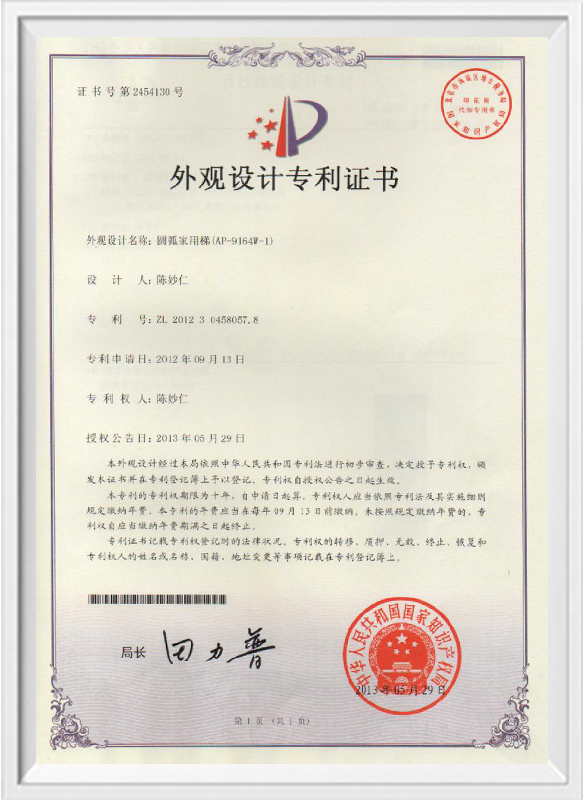 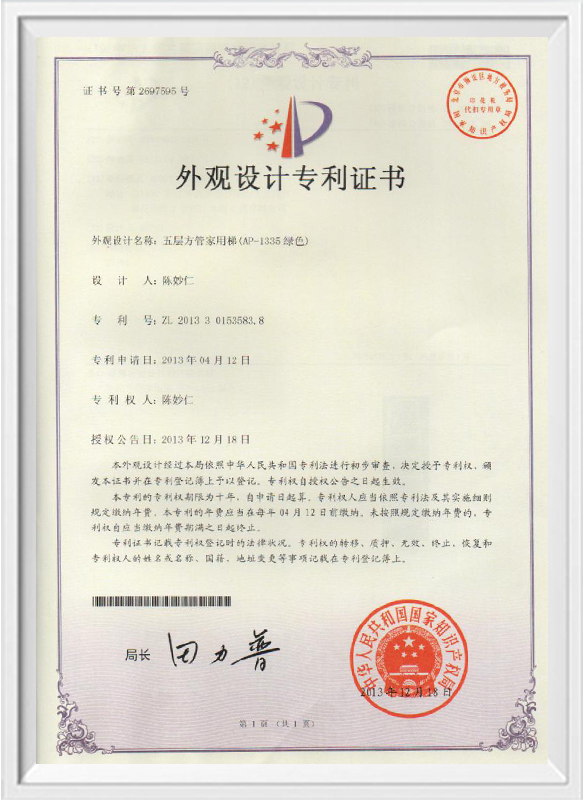 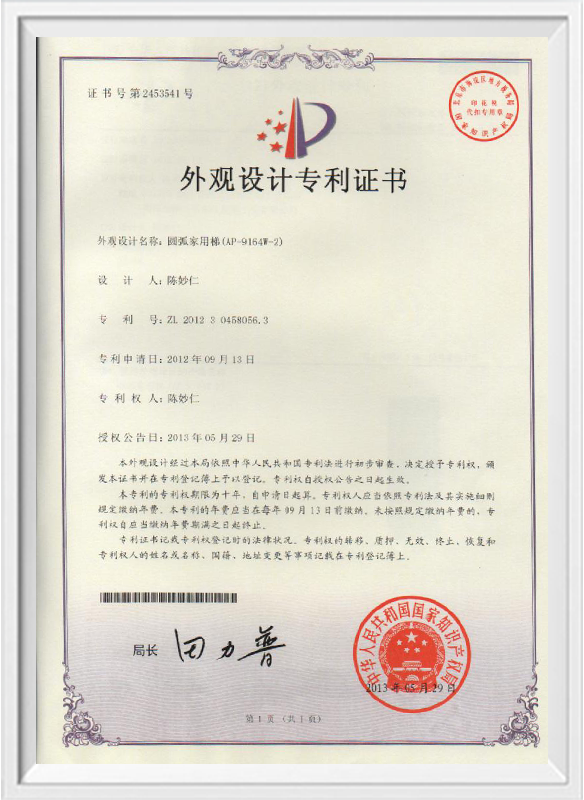 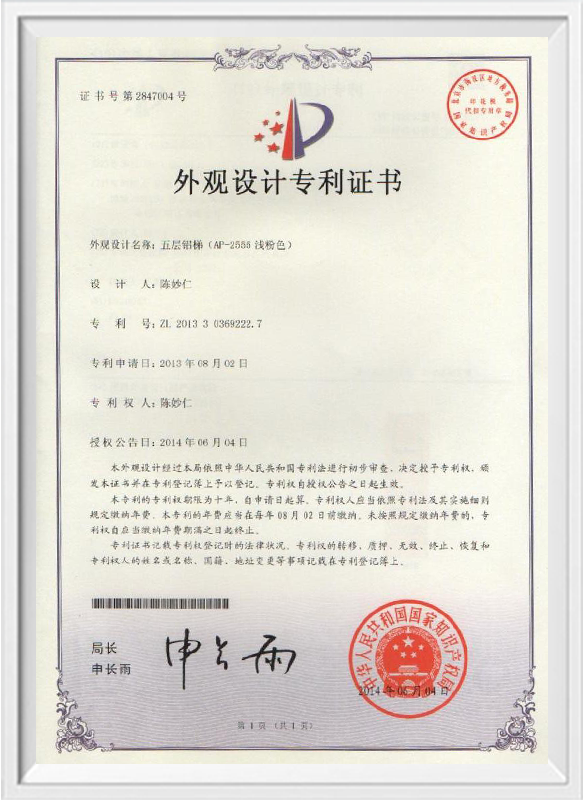 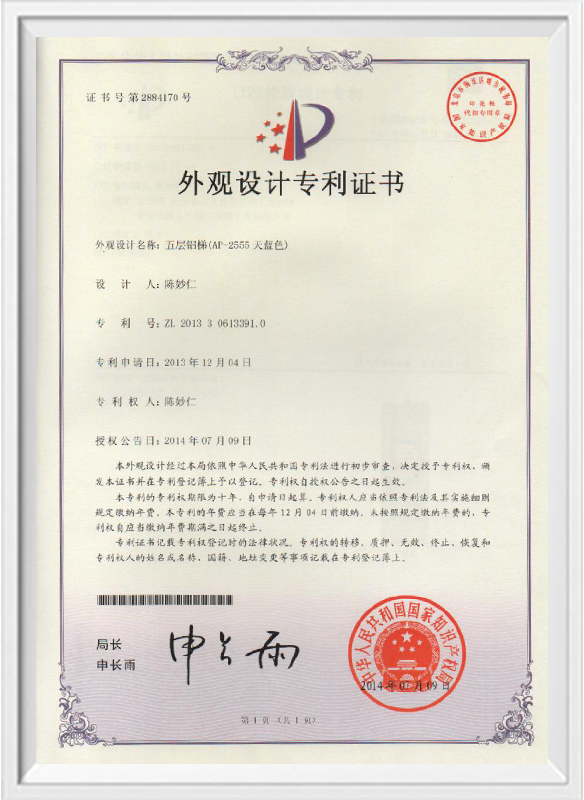 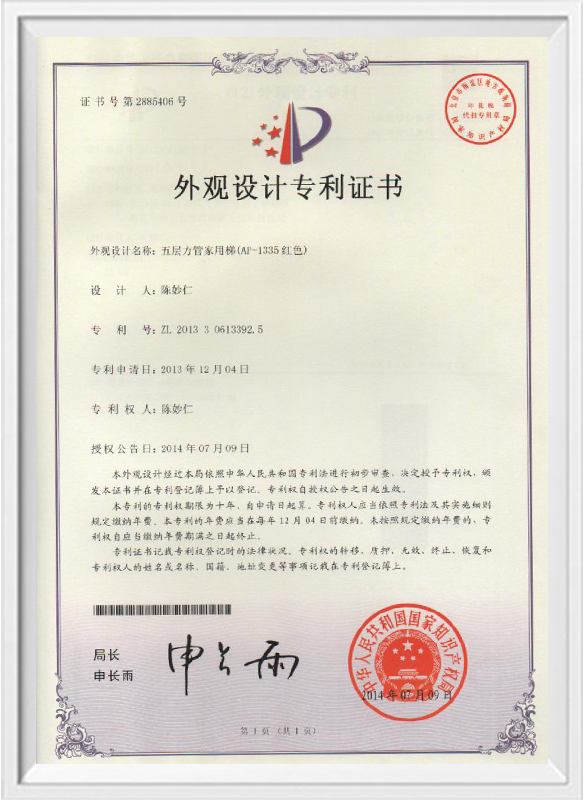 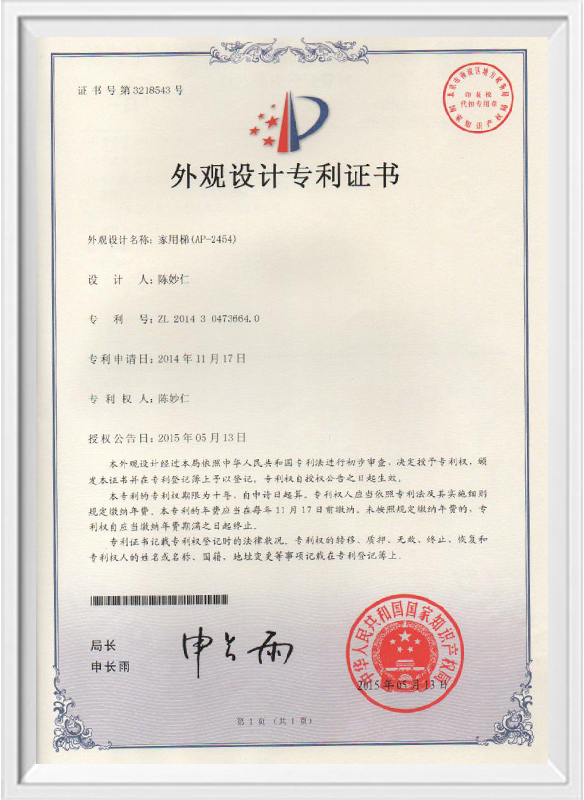 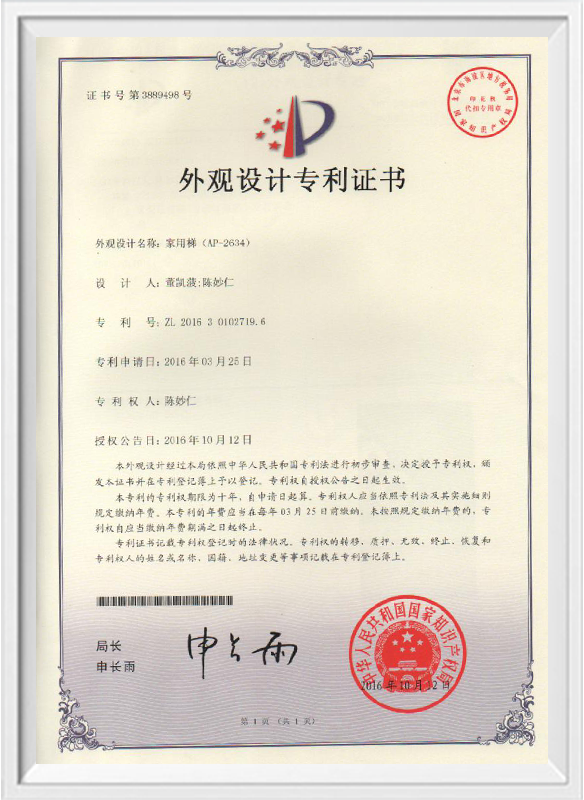 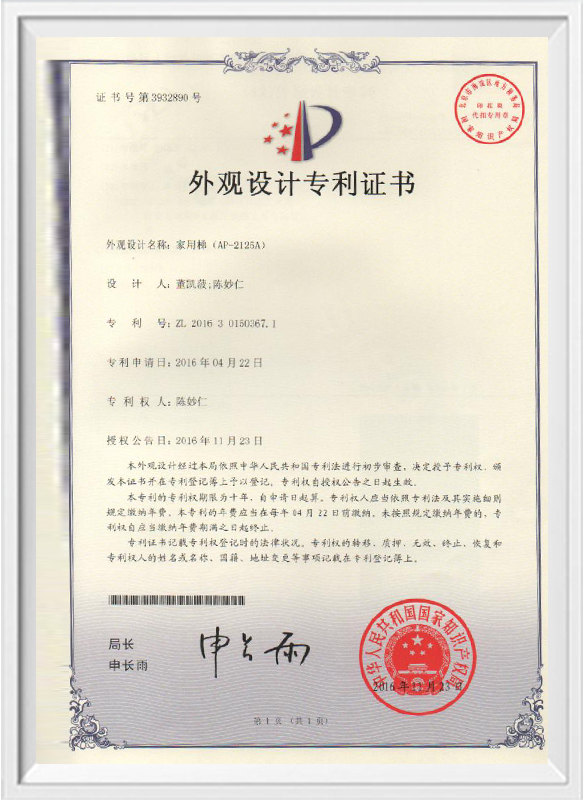 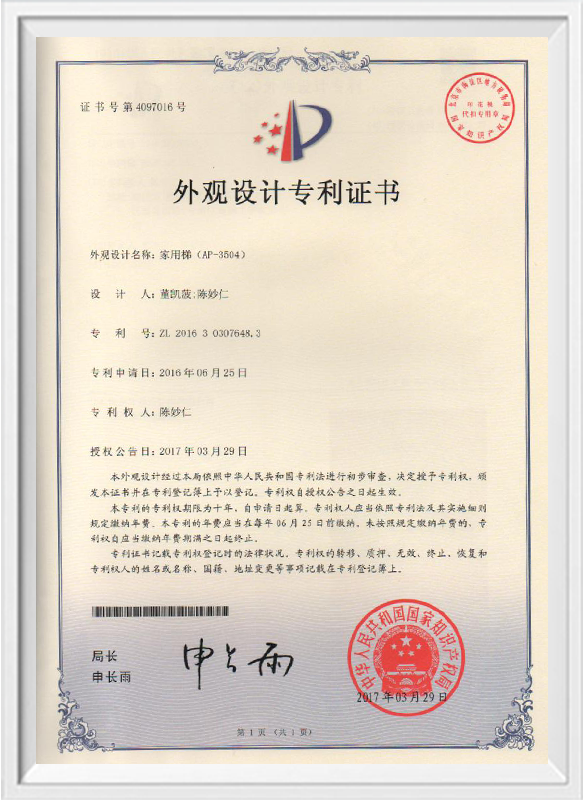 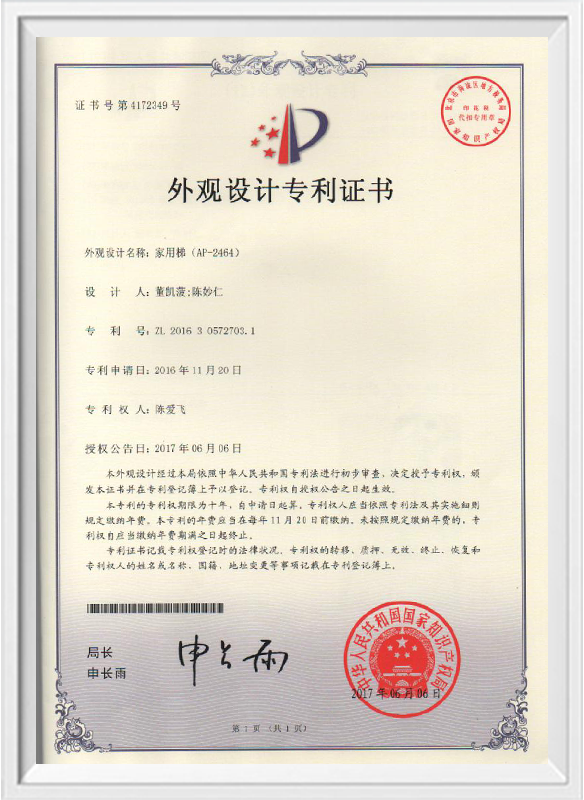 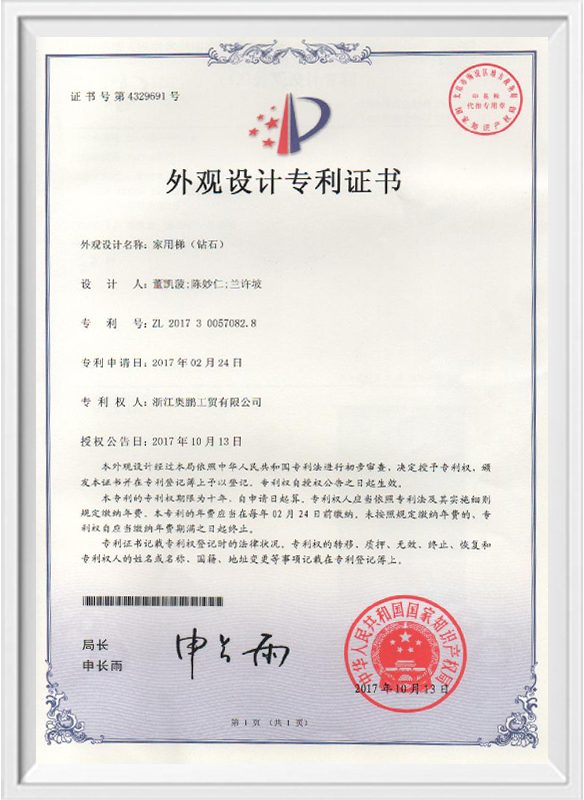 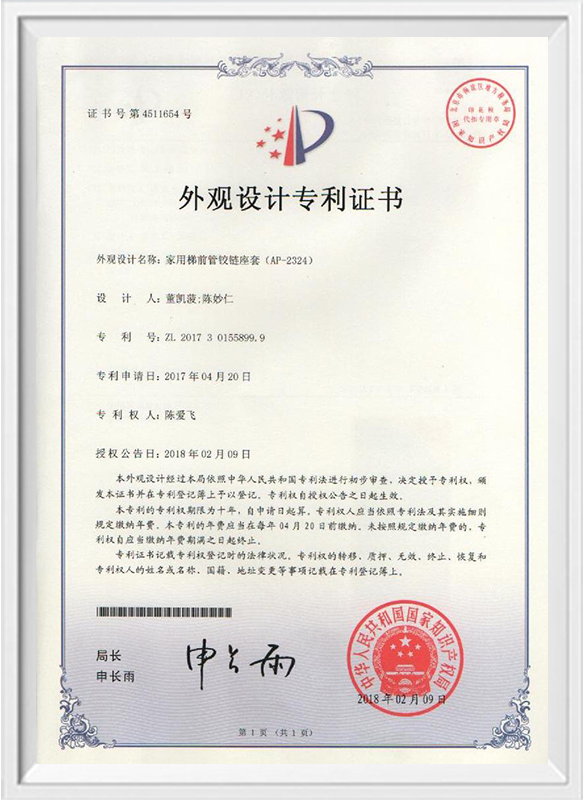 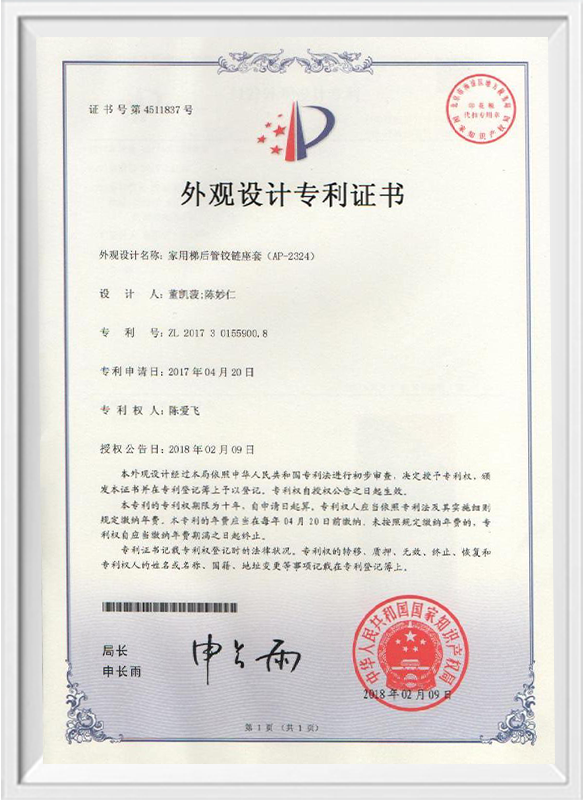 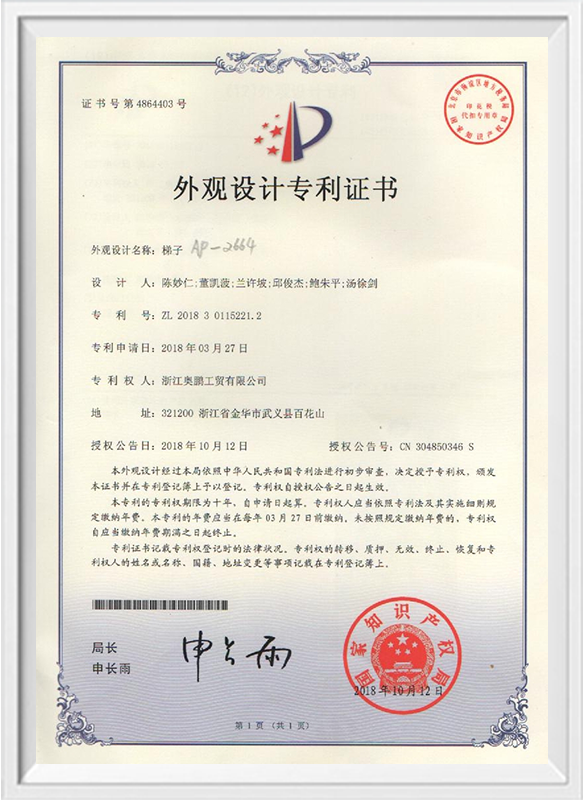 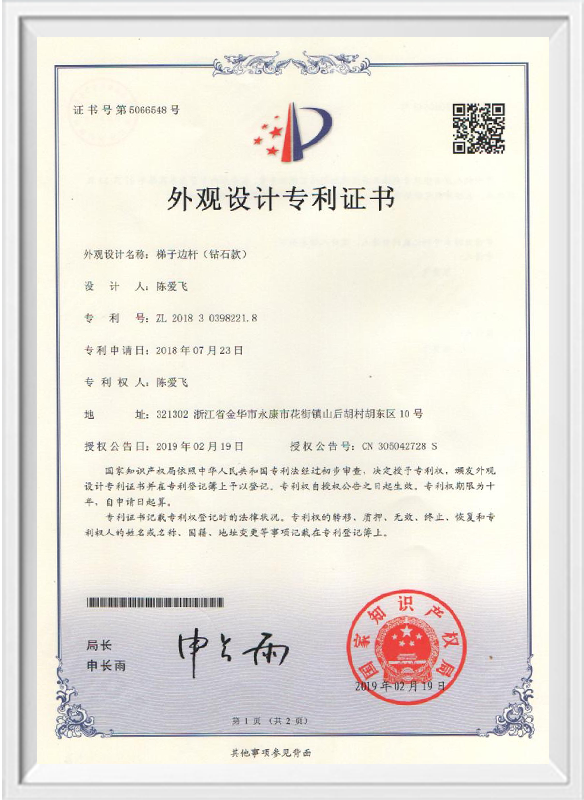